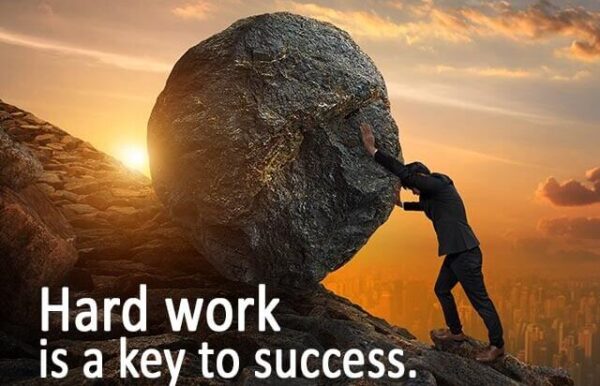 One of the most important things in human life is that hard work, hard work only makes a person successful. Without hard work no one can achieve success. Hard work is the key to successful life. Persons who are working hard everyday, they give profit, success and happiness in their life. Nothing progresses in life without hard work.

As Edison is said he used to work for 21 hours a day. He used to sleep while working in his lab, meaning he slept on the table with books. He slept for only 2-3 hours.

It used to work hard day and night. Behind every such successful person is the result of his hard work. As much as we work hard to make our body solid and hard, in the same way with time to succeed.  you also have to work hard.

As it is said that the late Pandit Jawahar Nehru used to work for 17 hours a day during the tenure of his Prime Minister, he used to work every day in the weekly, it was recorded in his calendar. Narendra Modi also works for 18 hours a day and does not take a single day off in a week. He does yoga and works from time to time.

Mahatma Gandhi also called our Father of the Nation, worked hard day after day and night to get freedom from the British to our country. Every person should continue to work because the person who does every work with dedication is the one day to success. Achieves and is happy in life.

Every man (person) should be active and laziness-free. Many people who are full of laziness neither do any work nor are there any work worth doing, such people feel the failure again and again their brain is right Does not work. Laziness lives a shameful and humiliating society.

Man’s greatness is attained only by his hard work. When a person sweats, he makes the most important part of his life. The person is the master of his own destiny.

Work is the essence of man. Over time, man has been working hard since before (ancient times). The successful people who see today are the result of hard work, readiness and determination. It is not that the poor work hard and the rich man does not happen often, it is not poverty, but the ideal is a great curse.

If we keep wasting much time in our life, if we do not work hard then we will not be successful.

Prime Minister of India Narendra Modi was also born in a small village Vadnagar, Mehsana (Gujarat). As a child, he used to help his father along with his studies and also sold tea at the station, when 8 years. If he were, he joined the Rashtriya Swayam Sevak Sangh. Then he joined politics and became the Chief Minister in 2007, then since then politics has worked hard and in 2019 he became the Prime Minister of India. Is the fruit.

If we want to achieve success then we have to work hard. Because no work is easy nor any work is done easily. We should always work hard and believe in ourselves. 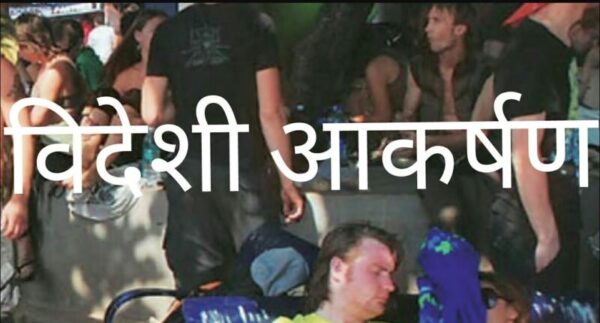 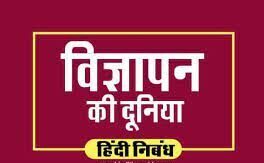 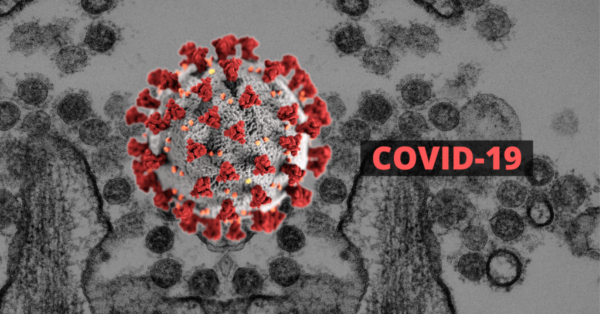 1 thought on “Hard Work Essay In English, Importance for Students”