Natural calamity is such an event that can come at any time. It is an involuntary process, which comes at any time and goes away with the loss of life and property. Or to say that nature comes in some form or the other. The destruction of the earth and human tribe is bound to happen.

If we consider natural calamities, then it comes in many ways like, cloudburst, blizzard, tsunami, storm, cyclone etc. All keep coming, sometimes there is drought and famine, due to which all living beings and humans living on the earth. The situation becomes very bad. There is an outcry everywhere.

There is no restriction or control of human tribe on all these natural calamities. Nor can it be predicted to come, although sometimes it is known by scientists that a disaster is about to come, but it is difficult to find out how much and what will be the damage.

Aid is provided by the government in many ways, people who remain victims of disaster, which are as follows –

During the campaign run by the government. if any disaster is about to come, or if it is detected, then remove the people from that place to reach a safe place and warn the people about the disaster.

To make arrangements for food and accommodation for those who are suffering from floods or any other calamity. Provide medical treatment to them, to reach food and other material to them.

Change in nature of loss –

Whenever a disaster comes, many people become victims of it. Such people need to be covered under the plan of life insurance. What happens because of this, whatever has been lost, it is easily compensated.

This is such a disaster that comes at anytime and anywhere. Whenever an earthquake occurs, the earth starts shaking. All life is destroyed and goes away. Whenever this disaster comes, all living beings, animals, birds and humans the tribe suffers a great loss. Big walls, buildings under construction all get demolished in a moment.

It is said that the reason for the earthquake is that whenever there is friction in the north and south poles or in the plates, then this disaster comes. Sometimes the intensity of the earthquake comes very fast and sometimes it comes at a slow speed. 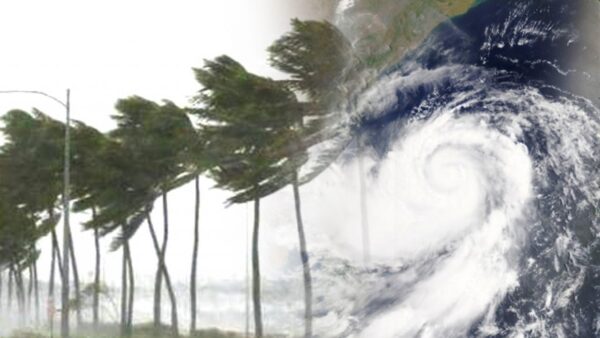 Tsunami is such a devastating disaster that causes great loss. In this, animals suffer or are affected a lot. And there is death as well as there is a lot of loss to humans. Whenever the sea is calm, There is an increased risk of cyclone or tsunami coming.

When a tsunami or a cyclone comes, it also rains with very strong storms. Due to which not everyone gets a chance to hide. And there is a lot of loss of life and property.

Avalanche is also such a disaster, which mostly comes in snowy places. In this, big icy mountains start breaking and there is a fierce avalanche, due to which there is chaos and snow freezes.

That’s why people living on the side of the Himalayas are more afraid of this thing. Because avalanches are more in the nights too.

Sometimes it happens that it rains continuously for several hours, due to which the whole thing gets submerged. Or say it becomes a cause of trouble for all living beings and humans. Such an event is called cloud burst.

There have been many such incidents like every year the problem of cloudburst is seen in Uttarakhand state of India. Similarly, in the year 2013, there was a lot of damage due to cloudburst in Kedarnath city. There was devastation all around. In this, about 6000 people died and there was a lot of economic loss. 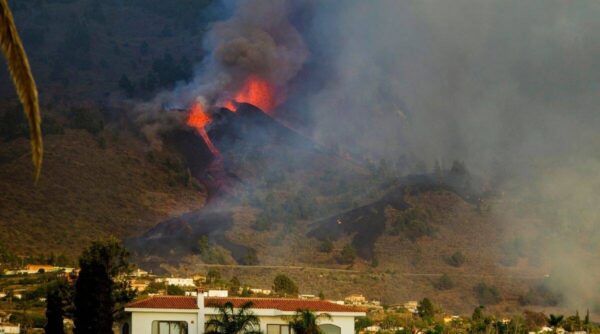 Volcanoes are mostly seen in hot regions. It causes the destruction of volcanoes in many countries of the world. There is such a crack or hole present on the surface of the earth, from where the heat from inside the earth increases, hot lava, poisonous gas And the ashes etc all come out.

It has a very bad effect on the health of the people, due to which the surrounding environment becomes hot and toxic gas spreads in the atmosphere. Due to which people’s difficulties increase, many people die.

1 thought on “Essay On Natural Disaster for Students & Children”