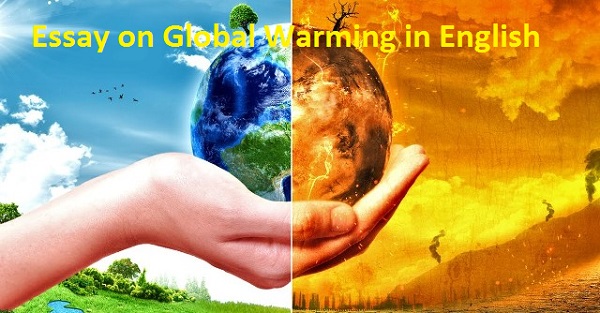 In today’s time, the biggest concern of the Earth’s atmosphere is the rapid increase of global warming, which has badly affected the large population of the world, and for this reason science is engaged in finding out every possible solution.

Faced with the reality, there has been a continuous increase in temperature on the surface of the earth, which is involved in a main process of global warming.

It is proved by science that in the coming 50 or 100 years the temperature of the earth will increase to a very high level. The main reason for the increase is the rapid increase in carbon dioxide present in the air.

Global warming: Due to the increase of carbon dioxide gas in this atmosphere, the earth’s surface increases a lot. Global warming has become a big issue in the world today, which everyone wants to tackle in a positive way.

After this, the increase in the temperature of the earth causes damage from many colors and in addition, there is a threat to the existence of human beings on this planet. It is an increase in the gradual and permanent changes present in the earth’s climate, again in this way; it gives a lot of impact on the balance of nature.

Greenhouse house gases like carbon dioxide, gases like methane are a big reason for the rapid spread of global warming on the earth. Its biggest effect brings sea level rise. The ice caps that melt have a bad effect in a bad climate, representing the danger of dying people growing on life.

It has shown a very bad effect in global warming, such as the destructive form of natural calamities such as floods, sea storms, lack of water, landslides, drying of food, reduced snow, high number of death levels etc.

This gas has become a big issue for the existence of global warming. Chlorofluorocarbons are used in many places such as industrial materials and aerosol propellants in refrigerators, the gradual presence of which causes a severe depletion of the ozone layer in the atmosphere. 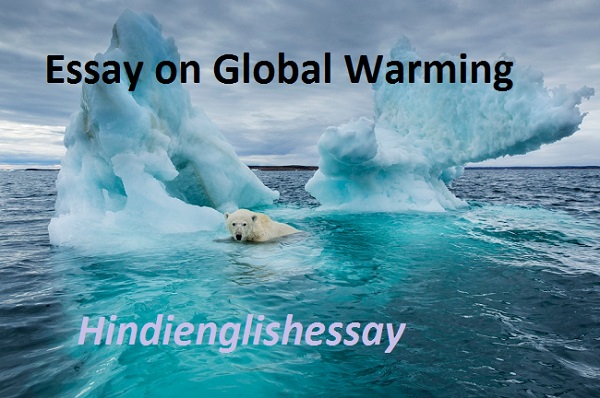 There are many disadvantages to be seen due to global warming –

Due to global warming, pollution in the air is spreading rapidly on the earth. Because of the increase in the temperature of the earth, the level of pollution in the atmosphere increases due to ozone gas. Due to which there are many serious diseases related to asthma, lungs.

Due to the increasing level of global warming, large glaciers are melting. In a way, due to the rising temperature, all the icy rocks are slowly melting, which will one day become an ocean and create havoc. There is a cause for concern for all the animals and humans. Due to this, this snow melts and becomes acidic with the CFC gas present in the air and is seen on the earth in the form of rain.

Apart from this, there are many types of diseases related to the skin. Now there is an increase in it.

Due to warming, many types of damages are also being seen on the earth. Due to the increase in the temperature of the earth, many places dry up and in many places, due to rain, there are flood-like conditions. Due to drought and floods, more damage and trouble, it is faced by wild animals living on the earth and in the agricultural field.

If we look at the time of rain in some time, then there has been a lot of change in it. Now then we can see the rain in winter season. Thunderstorms, hurricanes, cyclones, tsunamis and many more are seen in the form of rain. This creates many obstacles in the life of the people.

Often a lot of heat is seen during the summer. The heat wave is formed due to the increasing heat of the earth, as the temperature of the earth increases and the atmosphere becomes completely hot in that place, then this hot air rises on the circle.

Due to the increase of this ozone level, many health-related diseases have been seen among the people, such as respiratory diseases are arising due to the pollution spreading in the air. In the same way, rising temperature on water and earth, floods are also harming the health.

We have to increase the protection of forests and plantation. When the ozone layer hits the earth, it protects the surface of the earth by blocking its incoming harmful sunlight.

By the way, when the ozone layer gradually starts decreasing, then the rapid increase in the surface of the earth is considered a dangerous sign of global warming.