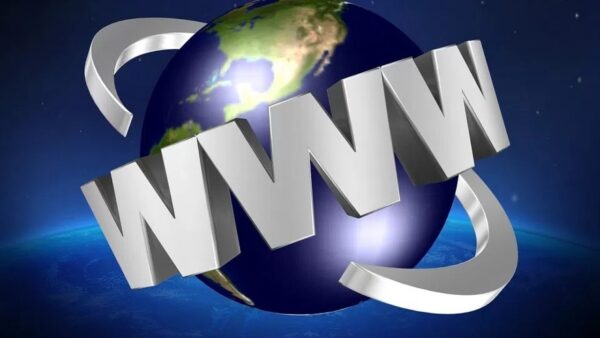 If seen in today’s time, internet is the most important thing used in the world. Looking at today’s world, the Internet is one of the main things. Internet is the thing that can get every news of the world sitting at home. Today’s work has become more online than offline. Businesses, businessmen, students, etc. all over the worlds are dependent on the Internet.

Today’s people need the internet so much that along with their needy work, they also use it for entertainment. Talking about students at this time, there are many uses in their life, such as online classes, making college projects, preparing for exams and finding solutions to any problem on the Internet, etc. But using it in excess can be harmful.

We should teach children to use the internet in a limited amount. Students should be told about the advantages and disadvantages of internet. Their activities should be monitored.

If we look at the students of today, then this has become the most serious problem for them, because in today’s time, he spends most of the time on the internet and never spends time with the family member living in his house. That’s why their family relationship is getting weak. Students who spend more time on the internet are definitely becoming physically and mentally weak.

Because they do not pay proper attention to physical exercise and food and drink due to spending most of their time on the internet, due to which their body starts to remain unhealthy. Students always neglect it in their health, mind, social and personal life, but one thing is troublesome is being online.

It has been seen in some children that they do not have to eat and drink, they just need mobile internet. When mobile is not available, they remain sad and sad, but as soon as they get mobile internet, their faces jump with joy.

There have been many such cases that students lost their lives because of the internet. This thing which bothers their parents, but the children are not ready to understand. Nowadays, it has become so important for children to have limited internet access. 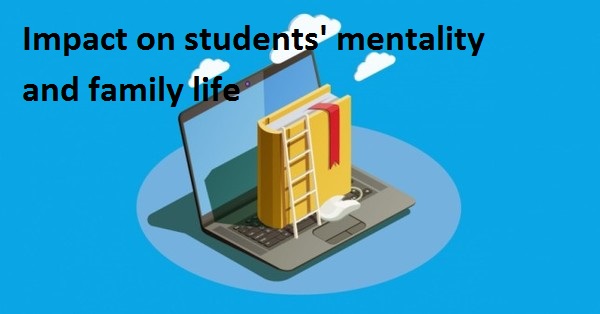 It also becomes difficult to explain to such children as they are not fully matured. Due to all this addiction, there is a danger to the surrounding environment because their eyesight becomes bad, they keep harassing the girls. He can also commit crimes and rapes with girls because of his addiction.

There are many such cases registered, which are seen in the evidence of crime committed by the students in schools and colleges. That’s because the student gets addicted to these wrong websites and because of its intoxication, they keep chasing the girls coming from school or colleges, and make lewd comments. This kind of work takes them to a pornographic world more.

Today’s students have increased so much attachment to the Internet, which harms their physical health. Students are the future of this world; they should focus on their studies and fulfill the duty of their country and their responsible citizen.

Some students have been seen that they keep playing online games sitting in one position for hours and chatting till late night on social sites. Due to this addiction, many types of diseases start occurring in their body, such as back pain, muscle weakness, dizziness, blurred vision, etc. Many other physical problems arise.

A student needs friends in his social life. The students of friends share everything about them, keep telling them about their happiness and sorrow. But in today’s time, the importance of friendship is gradually being lost, because in today’s time, students have started preferring to spend time on the Internet instead of friends.

All this that is happening affects their social life. Today’s students lack communication skills. Talking face to face with friends keeps both physical and mental health and balance. In today’s time, the future of the students is going in danger because of the internet. Therefore the Internet should be used for a limited time only.

In today’s time, due to the use of internet, students are becoming the cause of fraud. It has been told here that because of the Internet, negative thinking is spreading among the students. It is being seen at this time that students are busy on the internet instead of studying from the book and after the exam comes, while sitting in the test, they search the answers of the questions on the internet. As a result of which their brain power is getting weaker.

In such schools, even after the mobile ban is imposed, students stealthily take them to the class room. Which clearly means that their attention is not focused on studies? Instead of working hard, students are looking for easy way on the internet. This internet problem can be stopped by creating awareness among the students. Because some students hack the website of the school to increase their rank and get good marks.

Nothing is more important than protecting today’s students from being addicted to things like cheating, and pornography. There is a need to move forward in their life in a normal way like a common human being without internet.

Students need to pay more attention to their studies than internet. The use of the Internet should be used only for a limited time only if it is necessary. Do not let the children get used to the Internet from the very beginning, only then this kind of problem can be avoided.