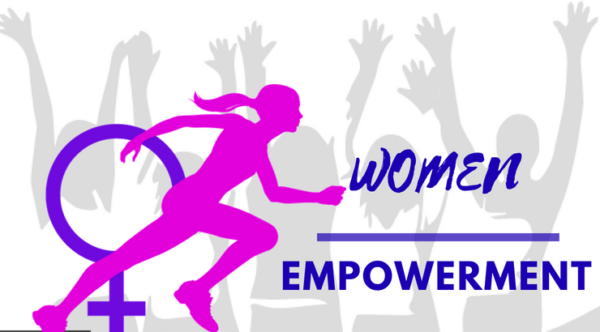 With the empowerment of women, people are trying to change the thinking that women are fully capable of making their own decisions. Women are being empowered so that they do not succumb to whom. Women have been being exploited for many years before this. It has always been harassment of women by men.

People consider women weak in front of men. Women’s stamina is not understood by people. If a woman is determined what she cannot do. If she can give birth to a child, then she can do anything. It is true that in relation to women, as the world progresses, women have been fighting for their rights. Whenever women have realized their power, the movement for women’s empowerment has started.

First women had no rights in front of men. Then women made themselves aware to get their rights and they made an identity of themselves to depend on men instead of in society.

Empowerment means that the person can take all the decisions to live his life himself. Today we are talking about women empowerment, who can leave behind all the rules of their family society and think about themselves.

Mr. Pandit Jawaharlal Nehru Ji has said a very important thing “in order to awaken the people“ in the same way it is necessary for women to be awakened. If a woman is also awakened in every house, then there is no need to move that house forward. Can not stop. If the woman of the village is awakened then no one can stop that village from moving forward. If such women are awakened, then the whole state can take the whole country forward.

In order to empower the women of our country, firstly some of the practices of our country have to be changed, our thinking will have to change such as dowry practice, inequality, illiteracy, feticide, child marriage, domestic violence, rape, and so on.

Why do Women need Empowerment?

Women need empowerment because, in earlier times, there is still discrimination among backward castes and in many small villages or cities. Men and women are not given the same status, they are not right to speak in front of men. It is felt that women are suppressed due to their family and society and many kinds of violence also happen to them. 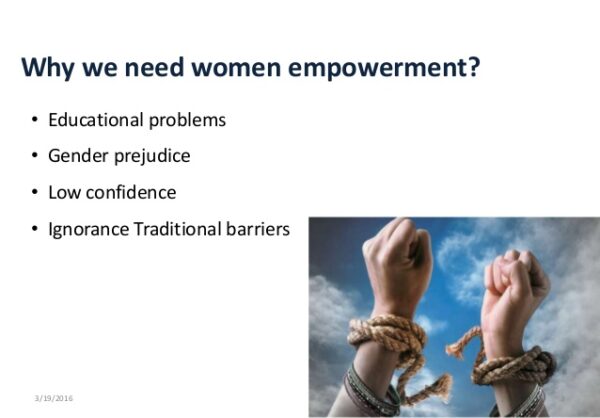 Due to outdated ideologies, women are prohibited from going out of the house in many areas of India. Because of this, women are uneducated and unemployed. Therefore, women consider themselves weaker than men, and cannot speak anything in front of them.

Problems such as leaving women in the middle of illiteracy or studying for some reason are also very much tied up in women’s empowerment.

She does not become physically or mentally mature.

There is much domestic violence with women in our country, such as dowry, child marriage, feticide, etc. This is the reason for not empowering women.

However, today in our country, it has become a legal offense to examine the womb before an abortion. But in the small areas still stolen, the pregnancy is being investigated. If there is a girl in the womb, then the womb is dropped. These claims of women’s empowerment will not be fulfilled until we completely eradicate female feticide from society.

Several schemes have been made for the empowerment of women by the Government of India.

Just as India is important for the country to achieve economic growth, similarly attention is needed to achieve the goal of women empowerment.

1 thought on “Essay On Women Empowerment in English, Slogan”