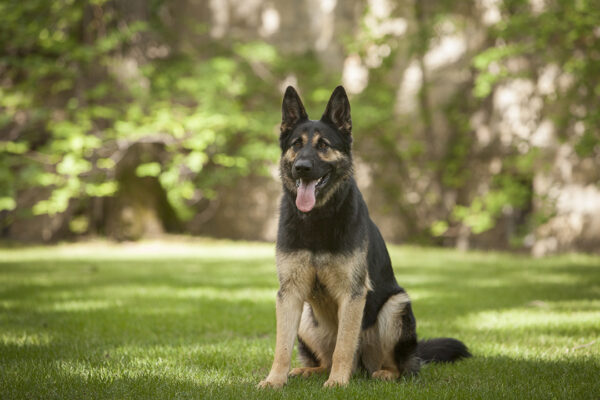 The dog is a pet and loyal animal. Its scientific name is Canis lupus. Most people like to keep the dog in their house. Because the dog mixes with humans very easily, often people avoid the dog sneaking a thief into their house. For this, some people keep it as a member in their home.

A dog is a very cute animal, people love the dog and take it out for daily walks. It is a very clever animal. It has very high smelling power, otherwise, each animal has 10 times faster than a human It happens.

In general, a dog has four legs, two eyes, two ears, a nose, and a mouth. Dogs are found in many varieties, whose height is large and small. The four-legged padded claws of the dog’s pointed fingernail are strong, which helps it to run. Dogs come from a species of wolf. The tail of the dog (tail) is curved.

The Dogs are of many sizes, some dogs are big and some dogs are small, such as those kept in Army (Army) and Police or CID are naturally very strong and fast. , Bull Dog, Blood Hounds, Lap Dog, and Labra Dog.

Dogs all have a short life span. Dogs live for about 12-15 years, so depending on their breed, which category they belong to. Female dogs always give birth to 3-4 children after breeding. Dogs the baby’s puppies are called. Their eyes open after 1 month which looks very cute and innocent.

Dogs are of many colors, some dogs are black and some are mixed with white and stained spots. They have short hairy hair on their body. 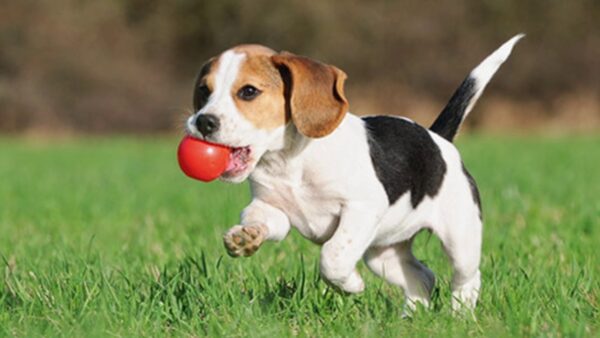 Dogs are non-vegetarian but they also eat vegetarian food while living with humans. They tear the meat with their pointed teeth and chew it and eat it. The dog eats milk, biscuits, bread, rice, etc.  The dog is raw and cooked. Eats both ways.

Some dogs are wild who like to eat only meat. They depend only on meat, but dogs living in the street with a common person can eat bread, bread, biscuits, milk, etc. in general.

The nature of the dog is very simple and simple. The pet dog loves his owner the most, shakes his tail in front of him, starts licking his leg. Doing this makes everyone feel very nice and happy. Let’s bring him something from outside to eat, which further increases his love.

Dog’s sniffing power is 10 times faster than humans. He helps in catching criminals only by sniffing. He is always active. His mind also works very fast. He recognizes his body by seeing his body. Takes it and barks at it.

In today’s time, we should not kill dogs. Those who raise them should be injected with rabies in time so that no harm can be caused to others.