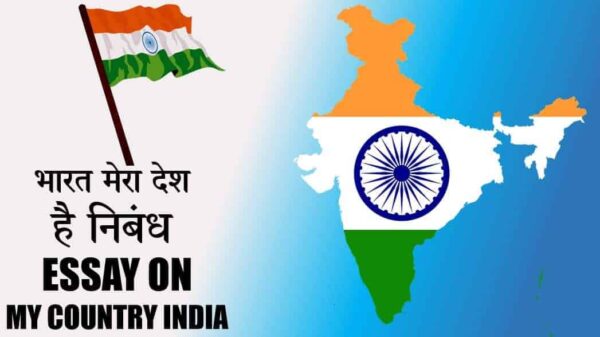 My country name is India. I am very proud to be Indian. India is also known as a Multicultural religious Country.  India is the biggest democratic country. The country of India was formerly known as Aryavarta. India got its name after Bharata, son of King Dushyant. Currently, people know it as India and Hindustan. India is known for religious diversity and integrity.

Languages ​​of the Country of India

The literature of India has been very old. Since ancient times, people of Hindu, Muslim, Sikh, Christian, and Buddhist religions have been living together with brotherhood. And written literature. 22 languages ​​have been officially recognized in India. 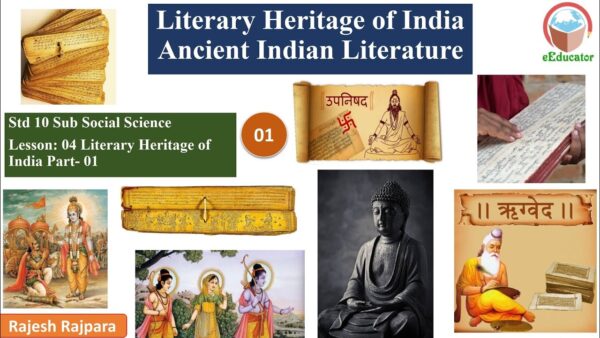 Mahatma Gandhi Ji liberated the country of India after fighting with the British, he too walked on the path of non-violence.

Symbol of the Country of India

By the way, there are many symbols in the country of India, which is known as the Taj Mahal of Agra, which is one of the seven wonders of the world. There are many other symbols, Lal Qila, Qutub Minar, recently built Statue of Unity.

Such as Holi, Diwali, Muharram, Ramnavami, Chhath, Christmas Day, Rakshabandhan, etc. l Great legends in India are remembered on their birth anniversaries who gave up their lives for our country. The eldest of them is celebrating the birth anniversaries of Gandhiji and Lal Bahadur Shastri on October 2.

There is unity in diversity in our India, here people of all religions celebrate the festival together. That is why it is called Akhand Bharat.