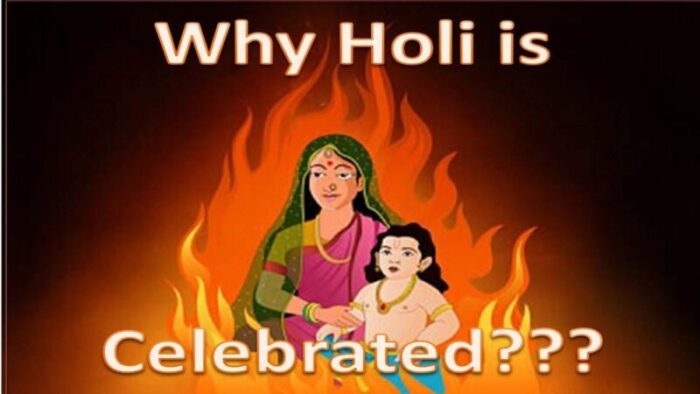 The Holi is the Most Important Festival of India. This festival is Celebrate by Hindu Religious Peoples. It is Called the Colorful Festival. Mostly all Religious Celebrate Holi.

The Holi is Celebrate in India & Nepal. Otherwise, Indian People is Celebrate Holi in other Country, which are living likes, America, Australia, Canada, etc.

The is very Joyful for Children’s because they waiting with curiosity. This festival is a festival of happiness,  all of us put together colors and hug each other.

Holi is a Famous Story of the  Hindu religion in India. The Holi is Celebrate on basis of Holika Names. But hide a big story behind this. A Devil king was named Hiranakashyap.

It’s also known as Asur. He was the king of Daityas from the Puranic scripts of Hinduism. According to the Story Bhagwat, Purana, his name means (Haryana “gold” kashipu “Soft Cushion”).

Holika names was a Sister of Hiryanakshyap and were a son,  his name was Prahlad. Prahlad was a very big Devotee of  Lord Bishnu. 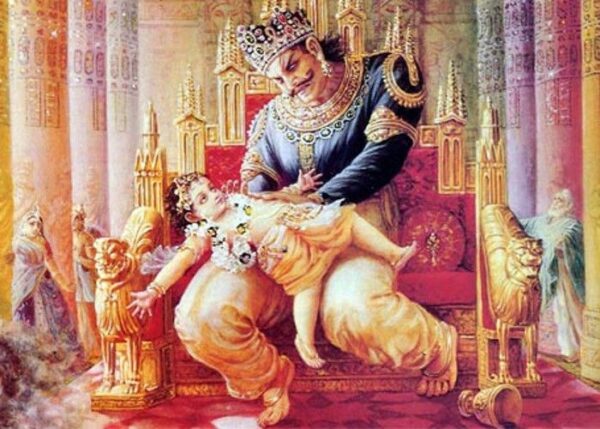 There is Only One God, those are me. But Prahlad ignoring him all times and Continue to devote himself to Lord Vishnu. Hiranyakashyap to take help own sister Holika.

Also, Holika tries to understand Prahlad but he did not hear any talk and continue to Devote himself to Lord Vishnu.

Holika was cannot be burnt to Fire because she found a vardan by God.  So she enlists the help of her sister Holika. Holika sat with the devotee Prahlada in the fire.

In which Holika was consumed in the fire and Prahlada survived. which Lord Vishnu saved due to true devotion. Now, this Day Peoples Celebrate the Holika Dahan. This after day Celebrate the Holi with Different Colors & Gulal, Meet People Each Other hugs. 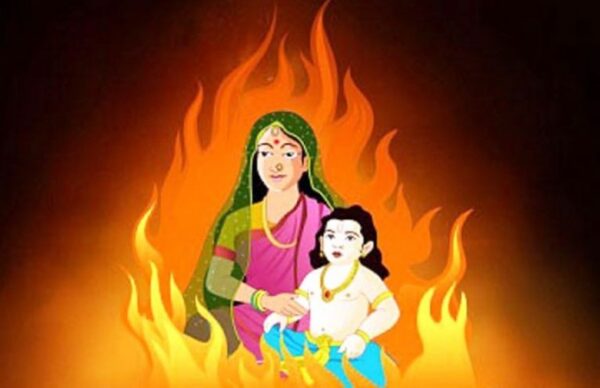 Therefore to be said, ‘that always wins of truth on badly works’. Therefore must be we good works. Be honestly. When the come Festivals, Now we prepare to more types delicious cooking foods, etc.  Of Many Housing & Societies People together celebrate Holi. On this Occasion, People organize Parties with friends.

Holi is the Festival of Colours. It’s every Year Celebrate in Month March (Falgun). This Festival much be Celebrate in the spring Session with Joyful & happiness.